An important step for renewable energy - decentralized and effective

Save money and increase self-sufficiency by increasing self-consumption

Welcome to Storing Renewable Energy (SRe), the official UK partner of BYD batteries and the British interface for the Chinese global leader in battery systems. We offer the B-Box battery system in its two main versions B-Box 2.5-10.0 (Including the stand alone battery modules called B-Plus) and B-Box 12.8. If you are a distributor, installer or homeowner that wants to add the top performing BYD storage technology to your portfolio or your home system; then contact us. 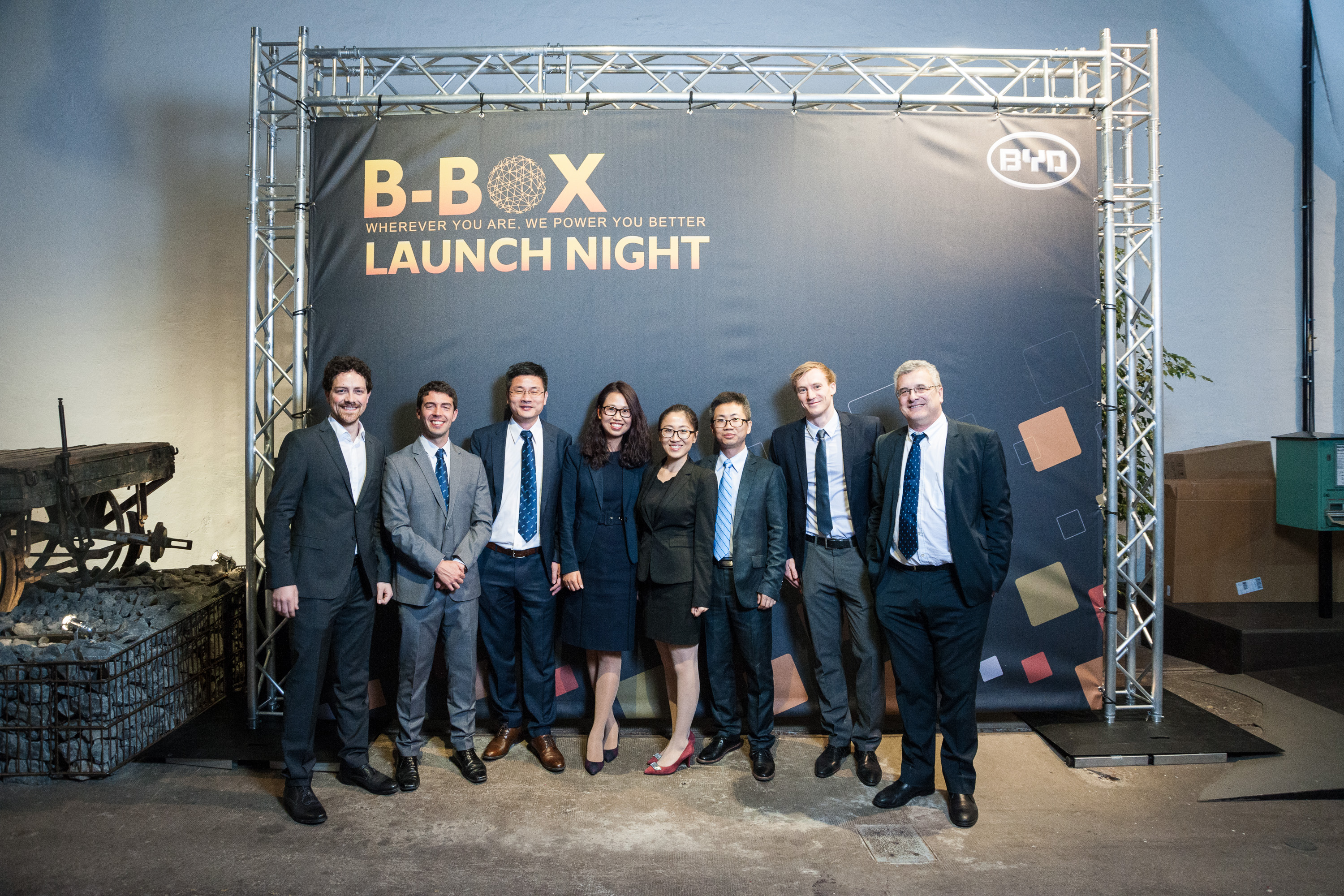 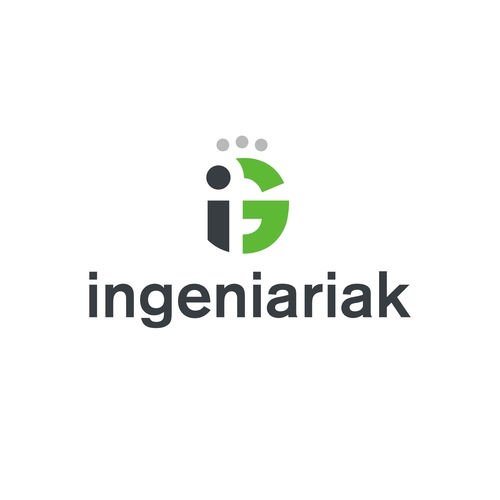 SRE Managing Director, Alvaro Garcia, delivered, last Friday, a master class to a group of engineering leaders of Industries such as energy, manufacturing and telecom. 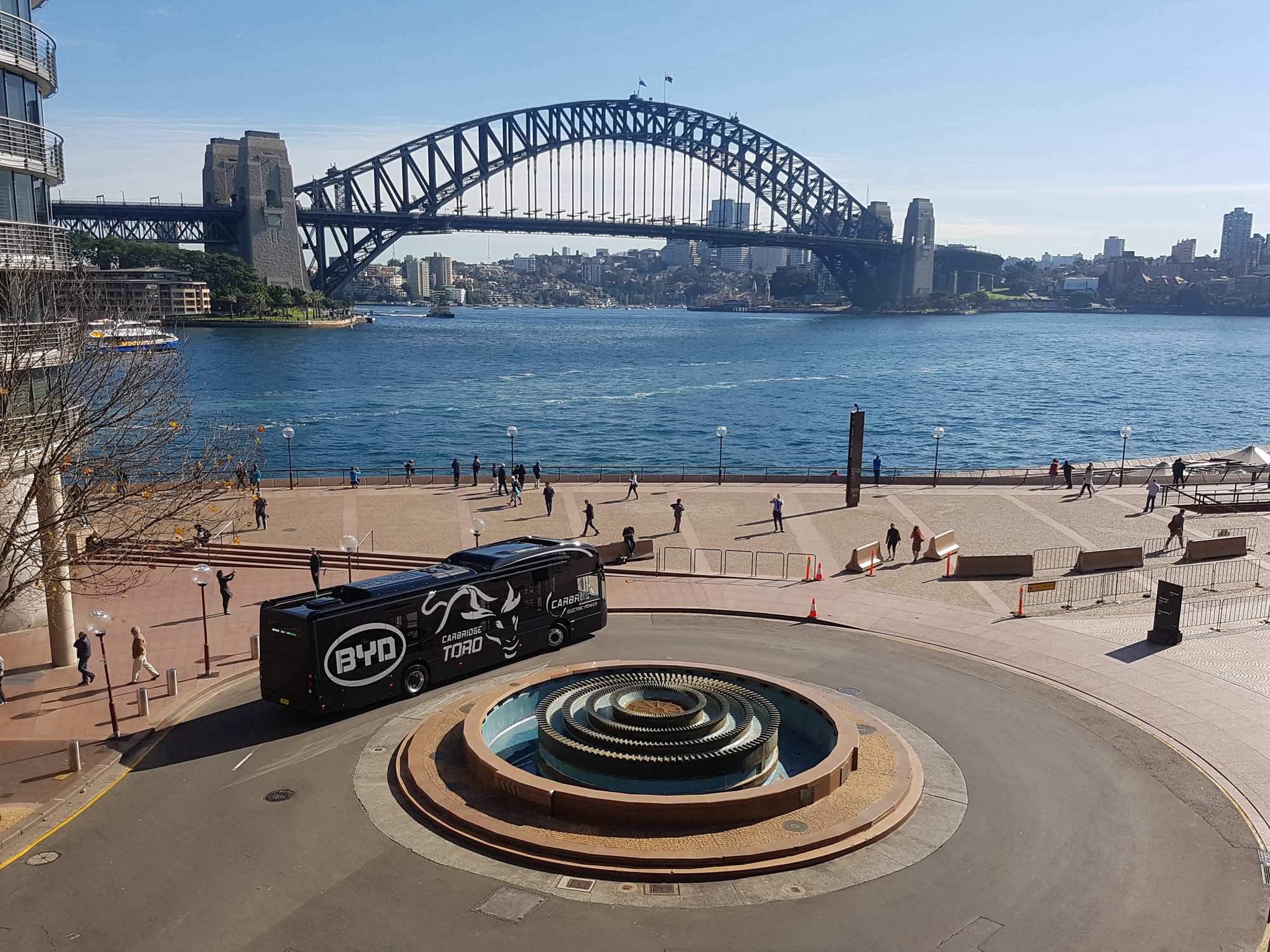 A major Australian airport ground transportation provider Carbridge has placed orders for 40 more pure electric buses from BYD. The contract was signed at the end of January in the presence of senior executives from BYD and Carbridge, three months after the first BYD Electric Blu bus made its commercial debut at Sydney Airport.

Source: Alvaro Garcia, 12/15/2016
Fossil fuel companies are not the only actors in the energy Industry suffering due to the raise of renewable energy. The volatility of sources such as wind or solar are representing a growing challenge for the electricity grid. This is one of the main reasons why even the most ambitious environmental plans tend to aim to achieve very moderate shares of renewable energy of around 30%. 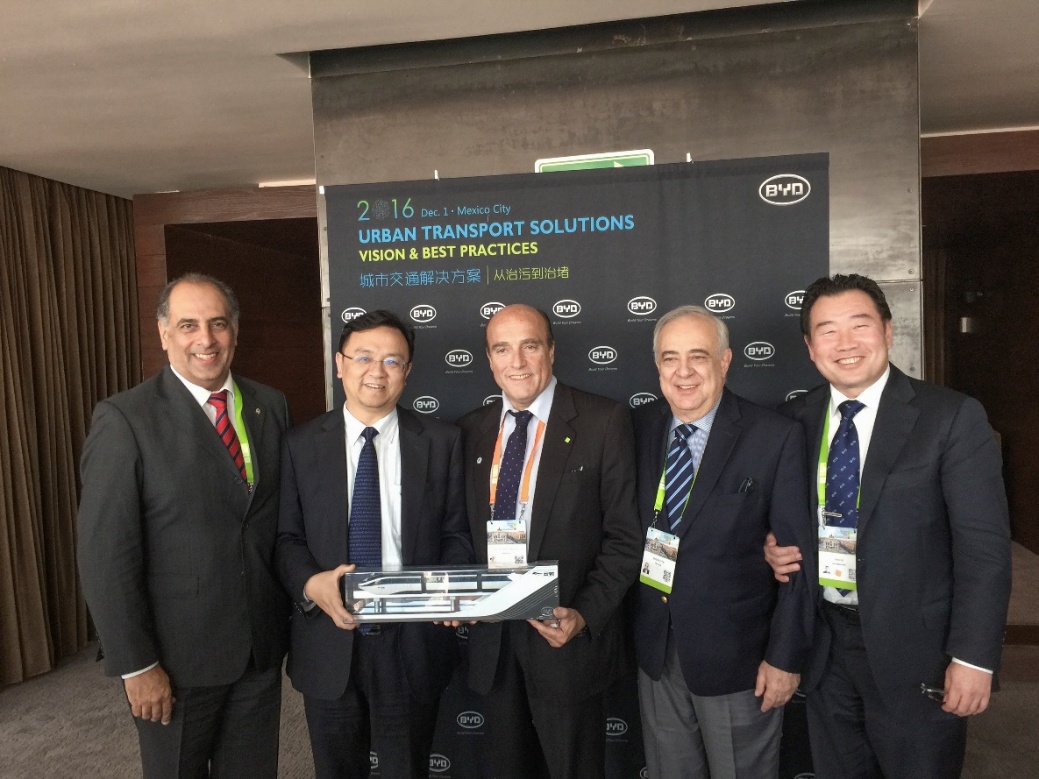 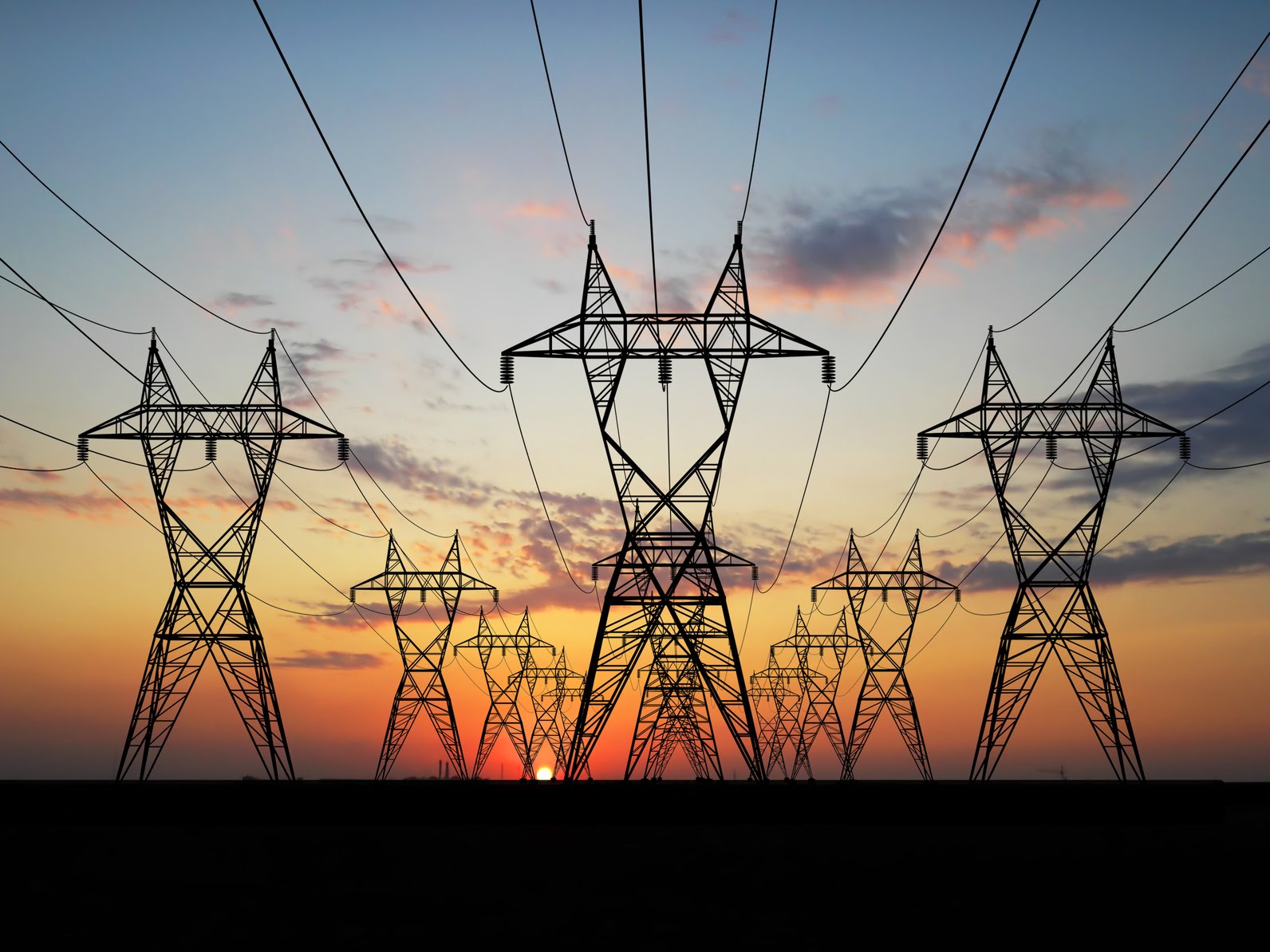 In response to President-elect Trump argument for the rebirth of ´clean´ coal I want to show why market forces will reject it. It is generally believed that fossil fuels contain a lot of energy, but did you know that just in the power plant they need to go through 5 processes to convert the fuel into usable electricity? A big amount of energy is lost in each one of these processes and in the transmission to the cities making the output energy just around 30% of the input. Furthermore, power plants require secondary processes such as Ash disposal, pumping cooling water, maintenance, cleaning, etc.

Blog: Part 2.1- How to match Demand with Supply using Demand Side Response and Energy storage

Source: Alvaro Garcia, 11/07/2016
I’m gladly surprised by the interest received for Part 2 of my ´Energy Challenges’ article. Unfortunately, there is too much interesting information so the article has ended up being too long. For your convenience, I´ve split in three subparts. Same as in part 1 (LINK), I will try to offer the conceptual solutions to each of the challenges and my plan is to publish further posts on real cases. In saying so, please feel free to suggest projects that you know of or questions regarding my proposed solutions. 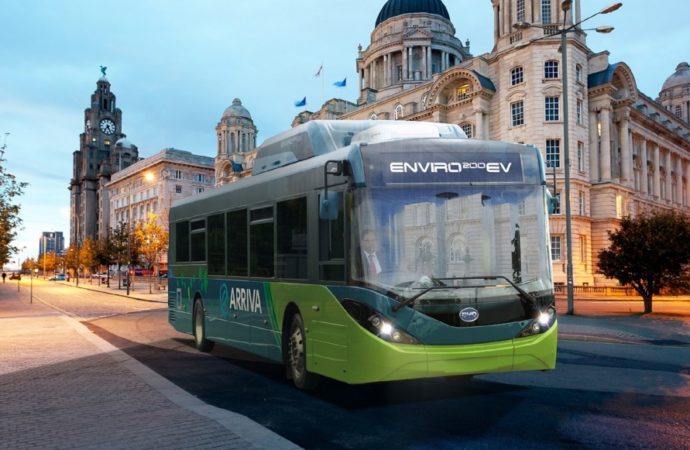 Alexander Dennis (ADL) and Chinese manufacturer BYD has won its first order outside London for the all-electric Enviro200 EV after securing a deal for 12 with Arriva North West. 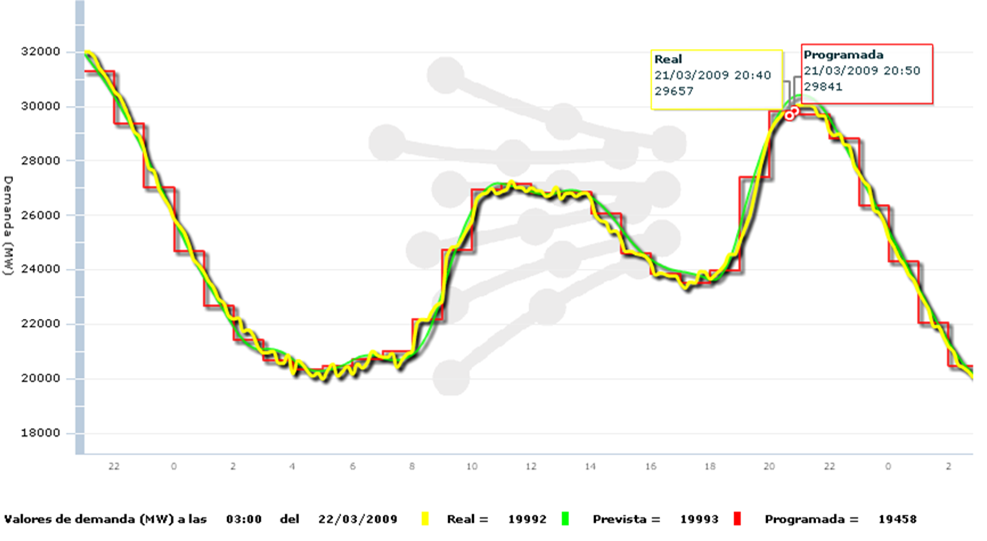 Like many things in our life we tend to forget about energy until it hits our wallets or our hearts. For most of us our relationship with electricity is limited to two interfaces, the light switch and the electricity bill. However, electricity grids around the world are managing a very complex system that currently faces some key challenges that are hindering economic development and widespread adoption of renewable energy. 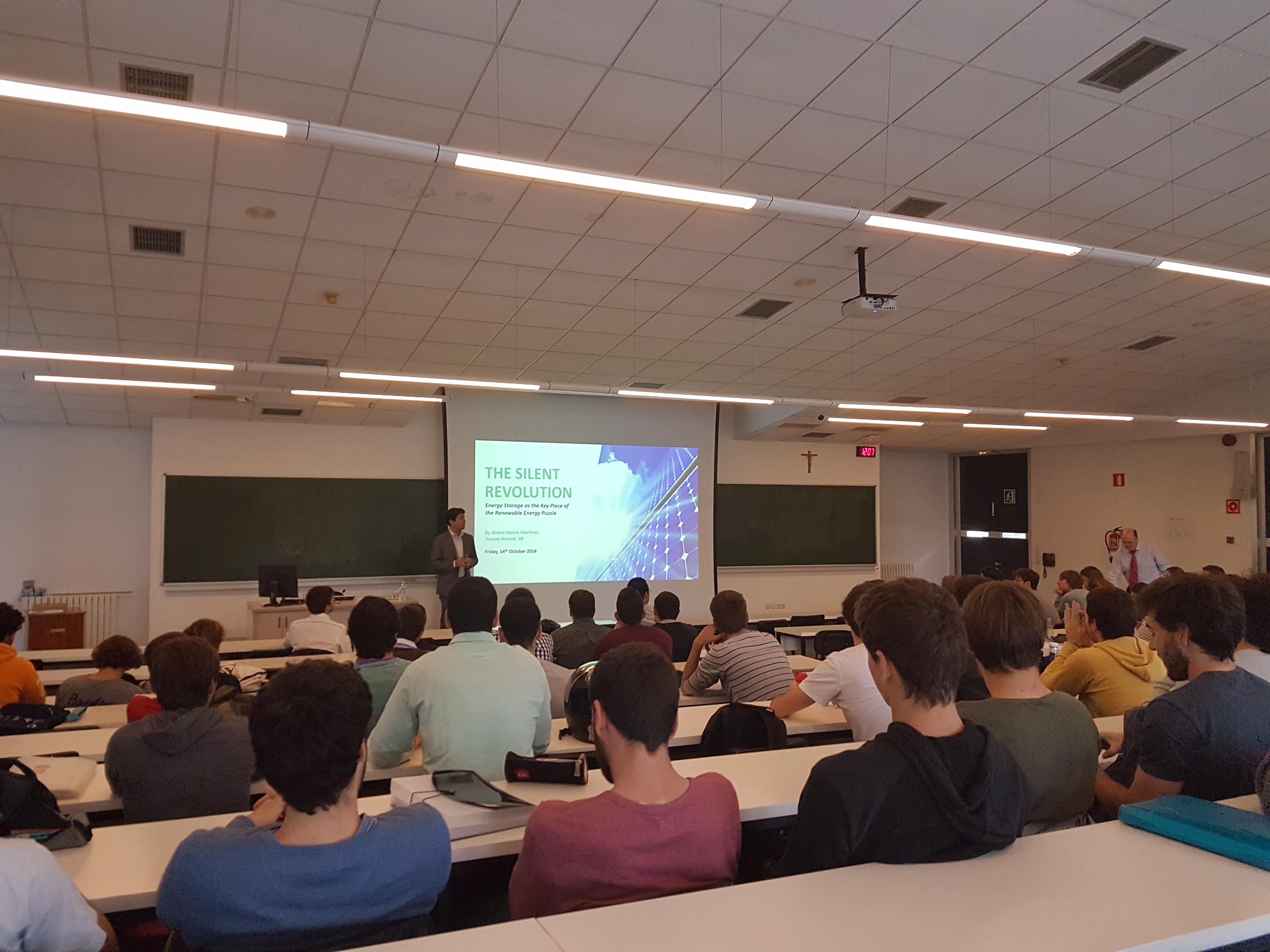 Last Friday SREnergy Managing Director was invited to speak to a group of last year students at the Tecnun-University of Navarra School of Engineering in San Sebastian. San Sebastian is one of the capital cities of the Basque Country, one of Europe´s strongest economies and home for some energy household names such as Iberdrola or Gamesa. 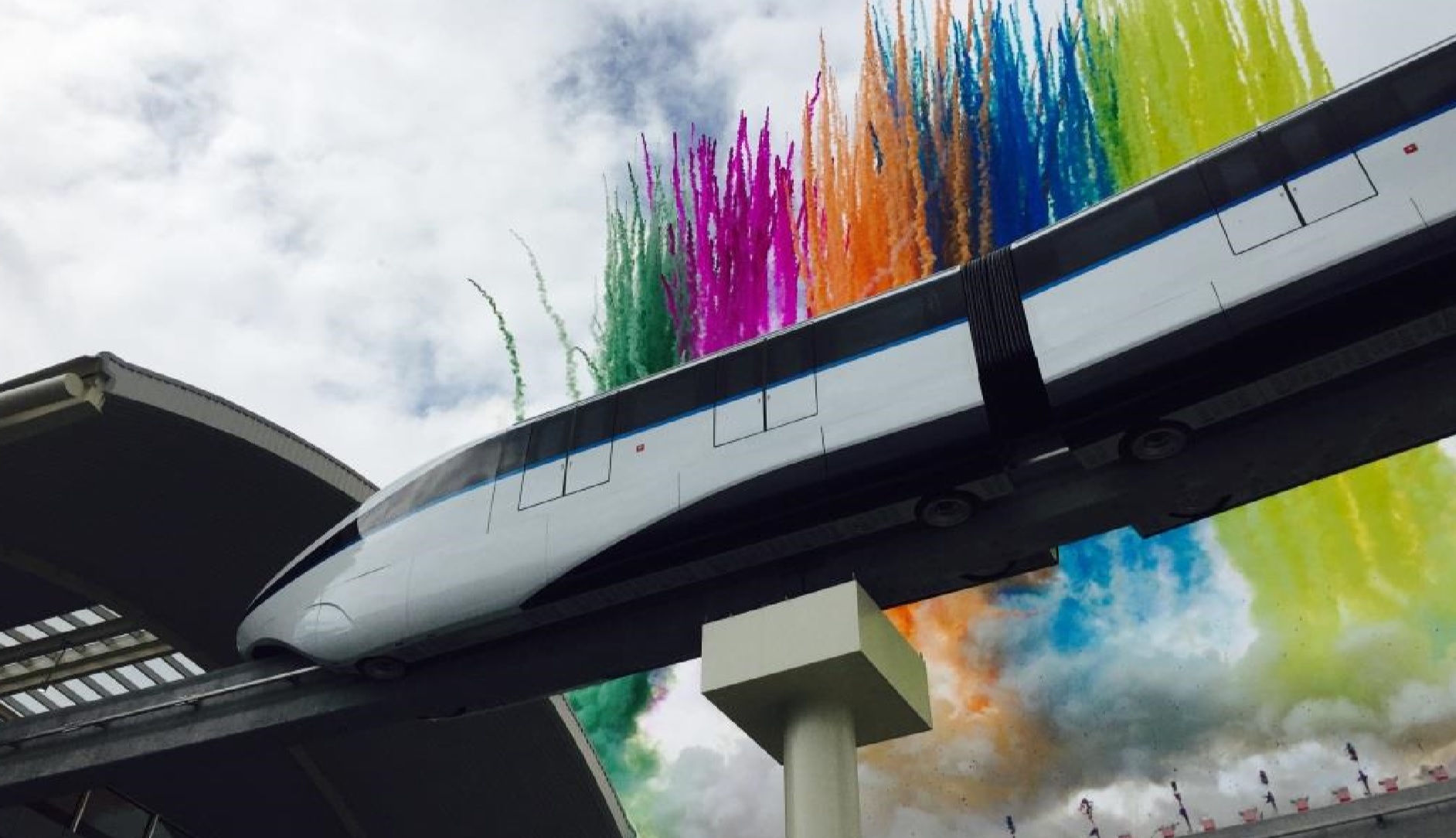 On October 13th, the global debut of “SkyRail”, a monorail system developed out of BYD’s five-year RMB 5 billion R&D project, was held in Shenzhen at BYD’s headquarters. This marks the company’s entry into the multi-trillion yuan mass transit market. “SkyRail” is a strategic solution introduced by BYD to counter traffic congestion in cities around the world while also offering more convenient mobility to urban residents.

Source: BYD, 10/10/2016
BYD, the fast growing supplier of pure electric buses to cities across Europe, today confirmed its commitment to the market with the announcement of a €20 million investment in a bus assembly plant in the northern Hungariancity of Komárom.

SRE to be event ambassador for LondonBuild 2016

Source: SRE, 09/01/2016
In order to promote sustainable construction SRE will support the LondonBuild 2016 event. The even features the ´sustainability hub´ sponsored by the Carbon Trust. 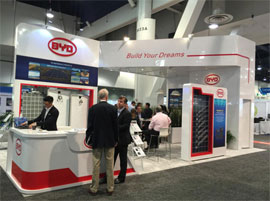 BYD Company Ltd. is introducing its Fully Sustainable Power Solutions at the 2016 Solar Power International (SPI)–thelargest and most importantsolar power conference and expo in North America – held between September 12 and 15 in Las Vegas. More